Today ends the 2014 Road to California Quilt Show.  Kerry and I spent Tuesday and Wednesday there in Riverside, CA taking two classes.  I also was very lucky to have two quilts, Kartwheels and Koriander Kompass in the juried show.  Kartwheels brought in 2nd Place in the category Traditional Pieced, Wall.  Talk about excited!!!  We attended the Preview Night on Wednesday where I saw my Blue Ribbon...

Let's start off with receipt of Red Strings/9-Patch Swap blocks turned in.  Mary and Debbie have done a nice job with their reds.  Mary says she has already started on the rest of the reds she'll be using for her Talking Turkey project.  I'm not as far along as Mary, but plan to make my blocks into the same Bonnie Hunter project.
Here is the damage to my stash stats this week.  First from Beverly's at the start of the week I purchased a green for the borders of Celtic Solstice that I'm calling Keltic Krest.  The other two fabrics were used in a class that I took at Road to California Quilt Show by Linda Ballard called Harmony Square.  My project will be called Kaptain Khorous and will be for Logan.  Don't you just love the pirates? 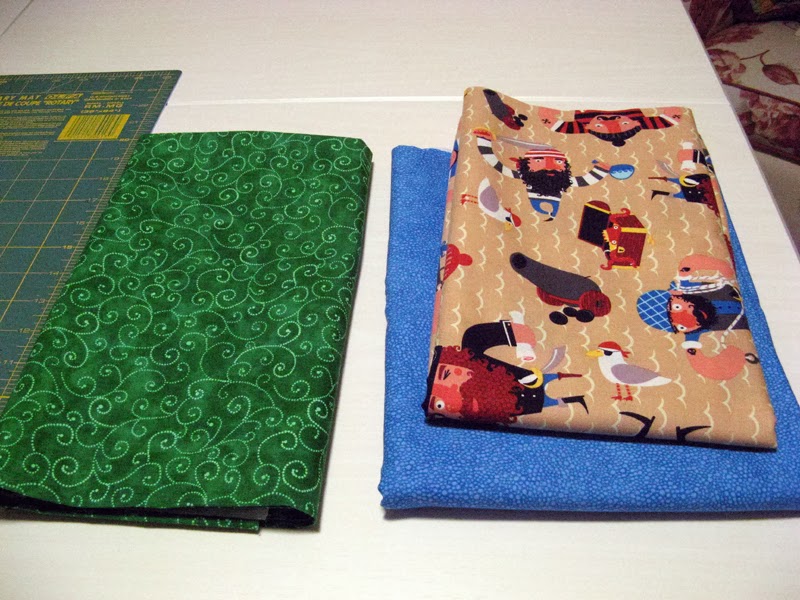 Next up are the fabrics that were intended and will still be used for Star Fusion by Janna Thomas the other class I took at Road to California.  My project will be called Krackerjack.  The fabrics didn't arrive until after we left for the class, but I do intend to use them for the same design.  I may change the direction of the star points in the pattern.  There are several ways Janna shows and probably dozens more.  I ended up using white and black medium scale prints with good results during the Tuesday class. 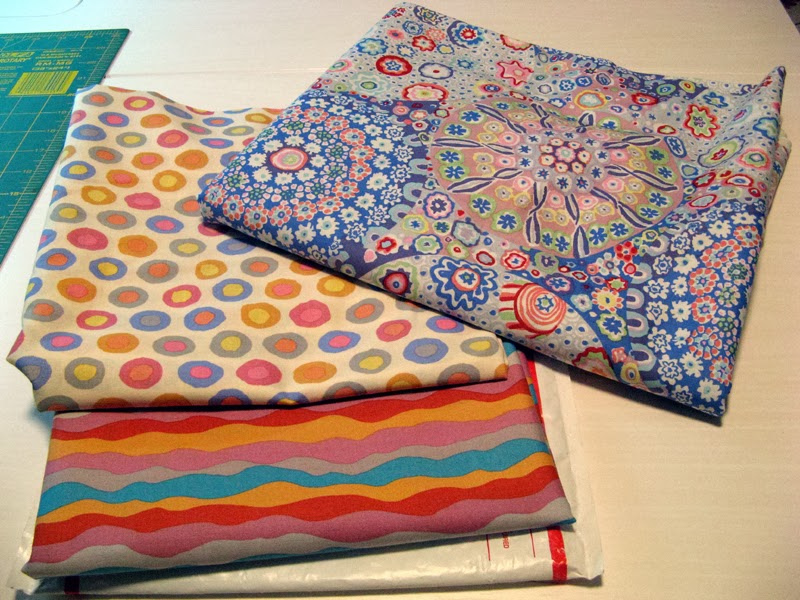 Last purchase is for the back of Konqueror.  Konqueror is from the pattern called Survivor by Joyce Weeks.  I'm working real hard to get this project done by the end of January...it is my first UFO of the year with 52 Quilts.  Can't start off the year with a delinquency. 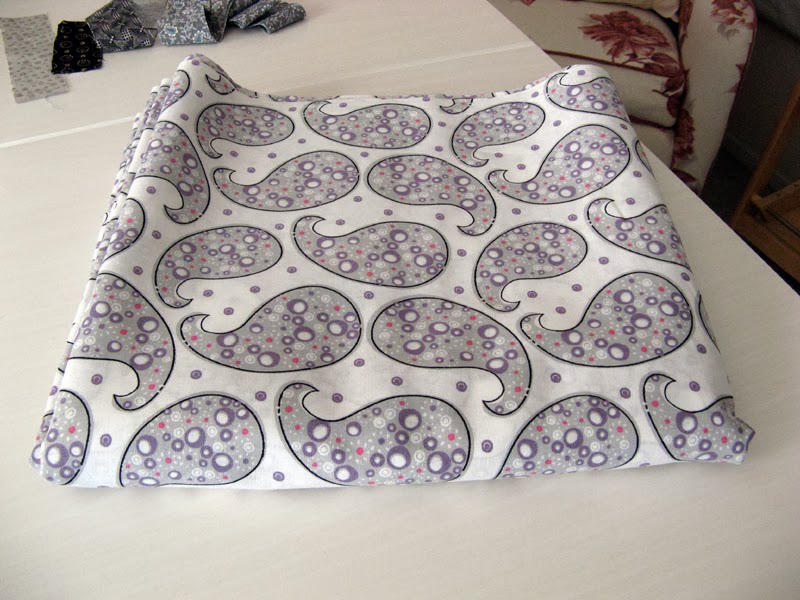 All said and done with purchases for awhile.  Now is time to sew and finish!!  Hope you are having a great start using your fabrics in 2014.

Others are working on using their stash too.  Check them out at Patchwork Times.

Congratulations on your ribbon!

At least you still have used more than purchased and I am sure going to the classes/show will rev you up for more finishes. Again congrats on your ribbon.

Wow! Congratulations on your ribbon. You must be really proud of your accomplishment.

Love the reds in your strip blocks!